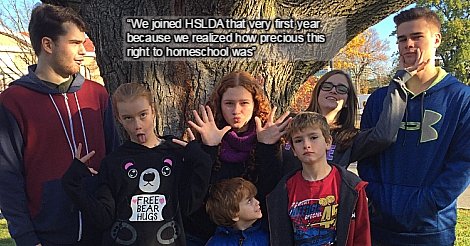 We all remember that moment when we decided to homeschool. Some of us were homeschooled ourselves and grew up knowing we would homeschool; some of us take the plunge at the beginning, in the middle, or even near the end of our parenting journey. Regardless of how we found ourselves down the path of homeschooling, we all have a unique story to share.

Meet Bert and Laurie Smart, homeschooling parents of seven: David (21), Nick (18), Emma (15), Lindsey (13), Amanda (10), Josh (8), and Timmy (4). They make their home in Mississauga, Ontario. As members of the latter group mentioned above, the Smarts never planned on homeschooling their kids. “Bert heard an ad on the radio about a homeschooling conference, and he suggested I should go,” laughed Laurie. “I thought, ‘Is he crazy?’”

But Laurie stuck one toe in the water and decided to check it out. “I joined a homeschool group and got to know the families, and I liked what I saw. Teens seemed quite comfortable hanging out with their parents, even with their friends nearby!” she laughed. “The kids scored well [on exams] and seemed emotionally stable and confident.” She began attending the annual conferences and explored all the homeschooling statistics. As David neared kindergarten age, they began participating in field trips and gym days.

“Some of the joys of homeschooling have been watching their faces, after a long struggle, say, to learn to read, and then their eyes brighten…because all of a sudden, it just clicks! And then, they’re reading everything!” Laurie exclaimed.

As Bert and Laurie began homeschooling, they wanted to make sure they had a support system in place. “We joined HSLDA that very first year because we realized how precious this right to homeschool was,” they affirmed. “We loved getting their newsletters, because they kept us informed as to what work or cases HSLDA was involved with. The cost of court hearings and promoting homeschooling around the globe is not cheap, [and] it’s important to support those who want to help keep homeschooling a legal educational option. HSLDA also promoted study after study about homeschooling that we really appreciated and enjoyed sharing with others, from friends to curious relatives!”

HSLDA came to the rescue early in the Smart family’s homeschooling journey when Laurie was summoned to jury duty. She was summoned three times, and the first summons came when the children were young. “I couldn’t just leave them alone!” Laurie said. “But when I called HSLDA, they reassured me and emailed me a guideline of what to write to the summoning board.” Laurie hasn’t had to serve on jury yet.

How Home Education Benefitted this Family

One thing the Smarts enjoyed was doing unit studies with other families. “Friends brought a big Tupperware container of rice to cook a meal together for our study on Asia,” Laurie said. “We also did a unit on Celts.” Between math, language arts, and a variety of other subjects, they also participate in group lessons in piano, swimming, and art.

One of the children struggles with math, and homeschooling has given Laurie time to sit down with them one-on-one to help them work through it. It has also given Bert and Laurie ample opportunity to show their kids how to reach out to those around them. They enjoy making Valentine’s cards for their widowed neighbours and participating in their church’s monthly visit to the local retirement home, as well as simply helping wherever they see a need.

“If homeschooling our kids has opened up the doors of possibilities and given them confidence, a good self-esteem, and compassion for others, then it’s worth it,” Bert and Laurie said. “It’s not just a few subjects a day; it’s a lifestyle.” 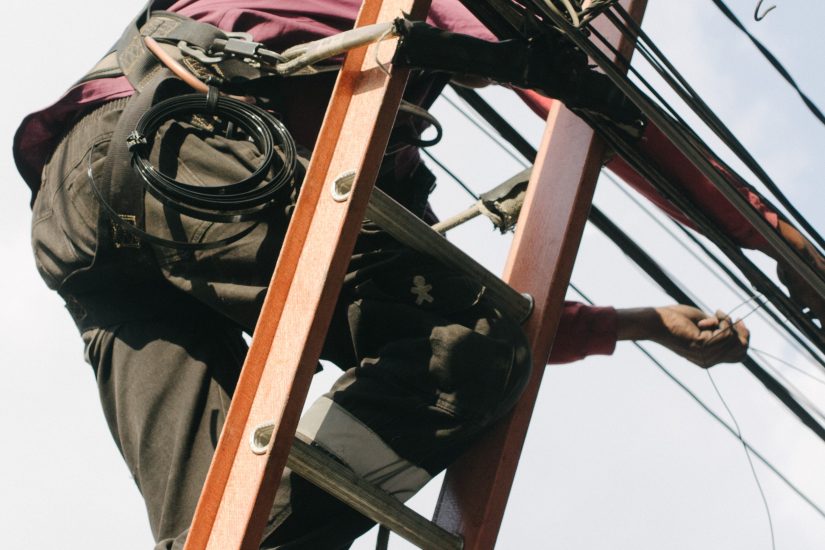 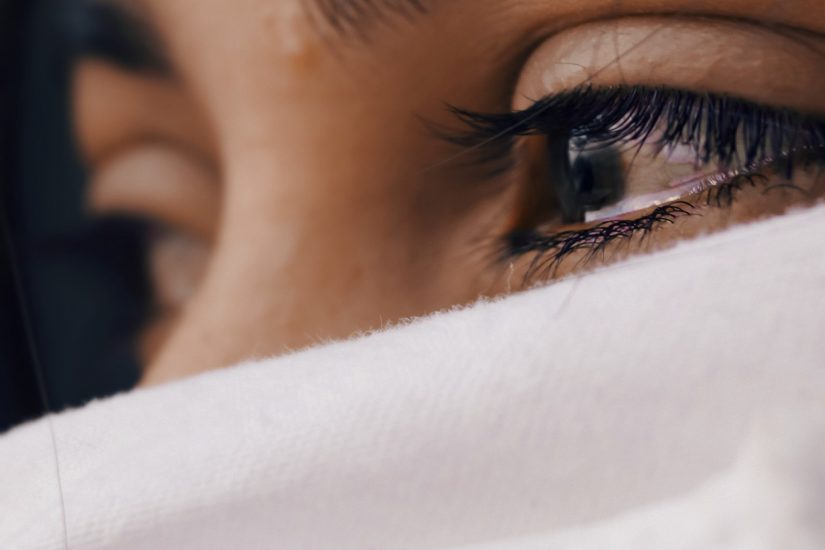 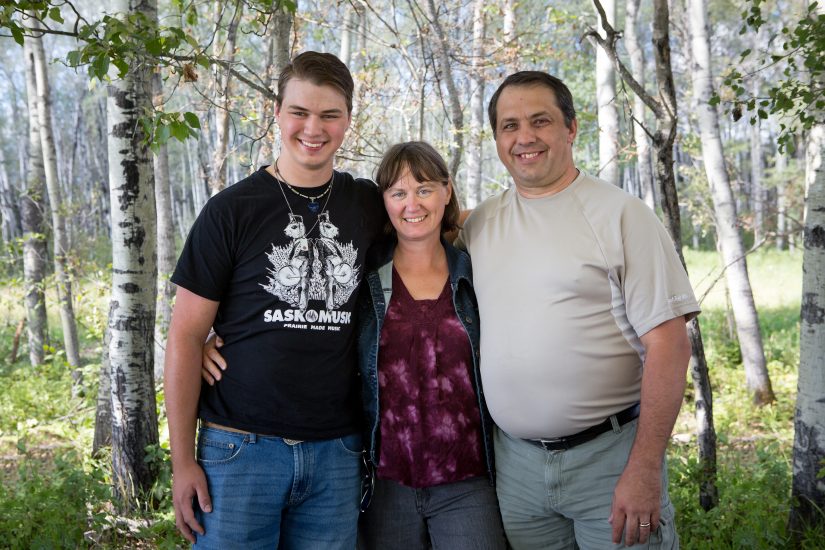 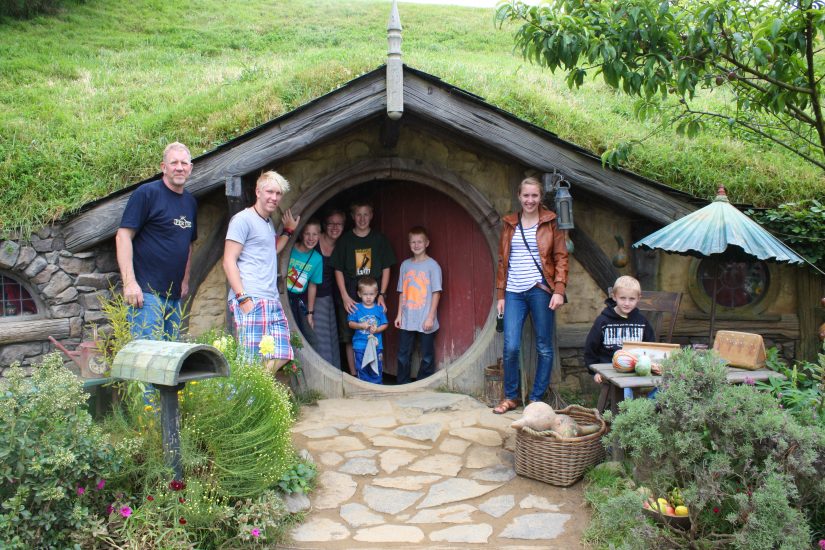